FIVE POINTS we need to know about HOME WORKOUT

There is a saying that goes; life lies in motion. To maintain a healthy body, it’s a must to take exercise regularly. It’s a familiar scene that many people will go out or to the gym for daily work out before the outbreak of COVID-19. But for the moment to prevent the disease, we had better stay at home and cannot go to the public very often. Thus we cannot continue our daily workouts outside. However, even though we’re not able to go out, it’s still a must to take physical exercise every day, and of course, we could do it at home. 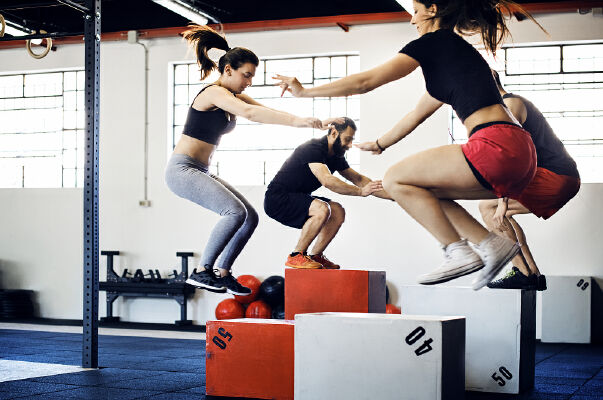 The Importance and Benefits of Sports

With the development of technology and society, people could go to more places and take activities to a more significant extent. Meanwhile, the amount of physical activity is getting less and less. There is no doubt that our life gets more convenient and more accessible.

Modern machines are gradually taking the place of human beings’ physical activities. For example, instead of walking on foot, nowadays we could go anywhere by bus, by car, by boat or any other transportation facility that you like.

We could communicate with each other by sending online messages or ringing up. To purchase the items you want, we could shop online and don’t have to go out. There are more and more machines to save us from many labors, such as dishwasher, sweeping machine and washing machine. The era of 5G is coming, which means our life is getting much more convenient, and at the same time, the physical activities are getting less and less.

To prove the reliability of the results, the scholars did the same survey on the staff of the post office. They found that the postman who delivered the newspapers had a lower risk of cardiovascular disease than those who worked at the counter. The concept of physical activity is thus proposed, and researchers believe that insufficient physical activity is an essential cause of many chronic diseases.

The World Health Organization’s survey on global health risks also shows that physical insufficiency ranks fourth after high blood pressure, smoking, and high blood sugar. Therefore, most scholars think that 60% of the factors that affect health come from a lifestyle, of the remaining 40%, 15% are genetic factors, 10% are social factors, 8% are medical conditions, and 7% is the natural environment. Shortly, whether take enough exercise or not affect health a lot. It might cause some severe diseases due to the lack of exercise.

American scientists have concluded that people who insist on exercise are significantly higher in intelligence and response than their peers who rarely exercise. Exercise can improve bad emotions, make people happy, and can effectively prevent and treat nervous tension, insomnia, irritability, and depression. These problems are most likely to cause people to have poor thinking, decreased concentration, and unresponsiveness.

Therefore, some people say that exercise is a right “neurotic agent.” To be short in brief, appropriate training can make the body’s cells active, which can make people look good and healthier.

What sports can we do at home? 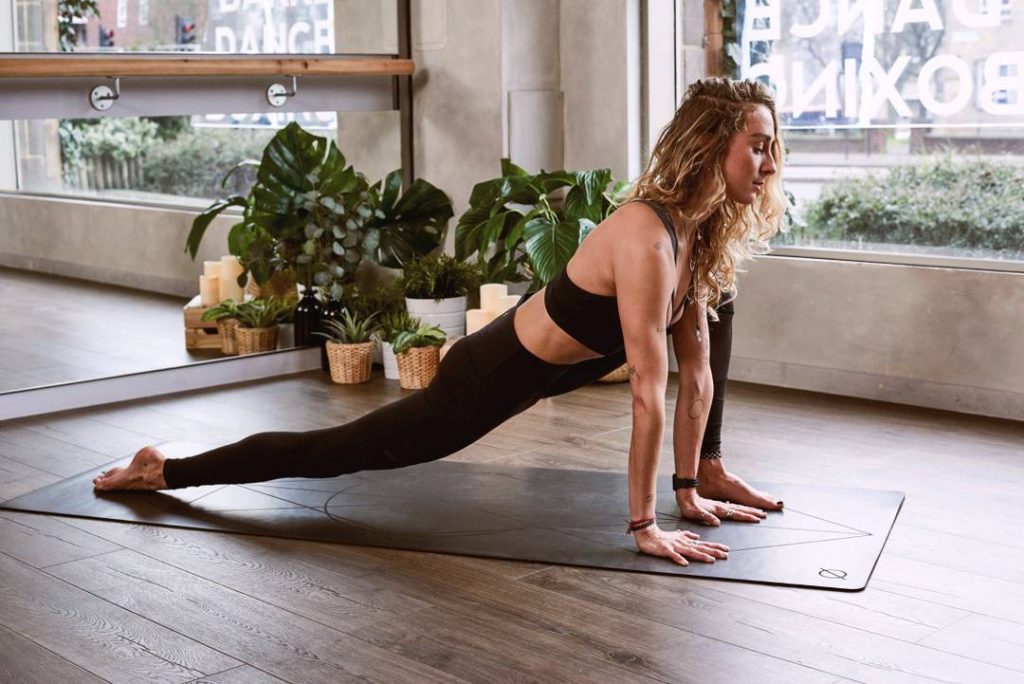 Commonly, exercise is divided into two categories: aerobic exercise and anaerobic exercise, but aerobic and anaerobic rarely exist independently, and they will not quickly change from one metabolic state to another state. They overlap and stagger with each other, so we don’t have to be too entangled in the types of sports, especially when we don’t have too many sports types to choose from at home, we can ignore it and focus on the question, what games can we do at home?

The answer depends on the exercise conditions in your home.

If there is a large enough space for activities, you can use it for some sports with large movements, such as skipping rope, yoga, and some ball games. If there is not enough space for activity, you can perform some simple actions in a limited space. Appropriate stretching and stretching exercises, sit-ups or push-ups within the ability range, or simple in-situ high-leg lifting， all the activities that could wake up and relax your body are good choices.

But please remember to take good care of yourself and don’t get hurt due to the wrong ways of exercising. For those who don’t like and want to do exercise, it might be a hard thing to insist on moving for a long time, but for a healthy body, why not just stand up or stretch your limbs for a while?

The most effective and most comfortable way and is to do a little aerobic exercise every day and choose the right time and the right project for you. If you cannot do it, you should at least not let the blood glucose level increase after a meal. All you can do some simple body moves after a meal.

What kind of items can be used for exercising at home? 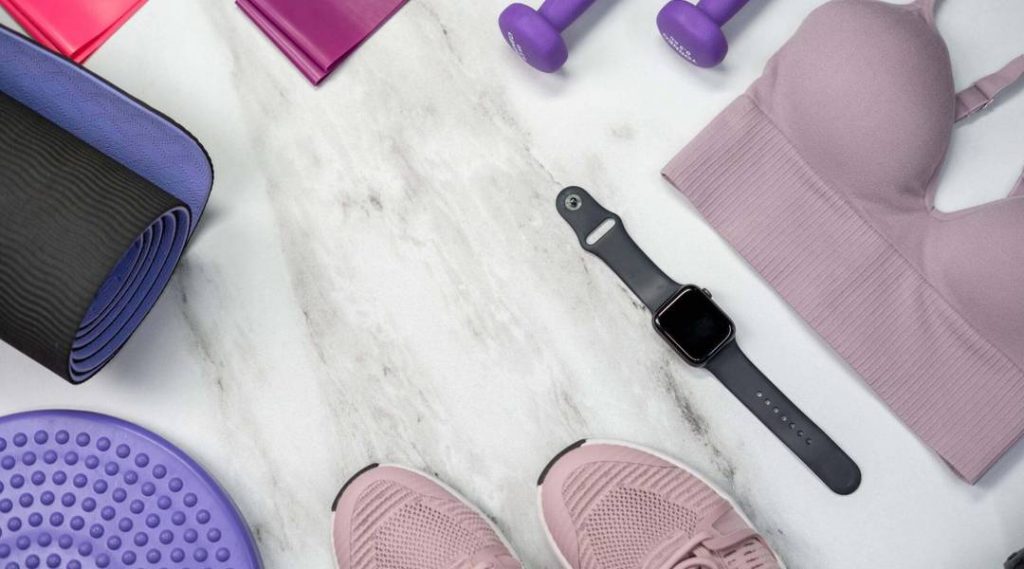 As we discussed above, there are many types of sports we could choose from for home work out. In general, we could divide them into two types, and one is the exercise needing fitness machines, the other is physical exercise without tools. For the first type, if possible, we could take practices with some professional sports machines, such as a treadmill for running, dumbbells muscle training, yoga mats for stretching exercise.

You could also play badminton, table tennis or any other ball games you like so long as there is more substantial space in your home. It’s better and easy to deal with your exercise tasks so long as there is any sports machine, just make the best use of it, and you’ll get a good condition after sports. And if you don’t have a professional tool for your training, don’t worry about it. We could turn to some everyday items for training use.

For example, the bottle filled with water could be used as dumbbells, tables or desks could help you to stretch, and you could even do exercises following the TV shows. Following the imagination and creativity, every inconspicuous item around you could become your assistant to daily training.

Why don’t you picking up your bottle filled with water as dumbbells? A good beginning is half the battle. If you’re willing, just do it!

How to keep the right attitude during the period of staying at home? 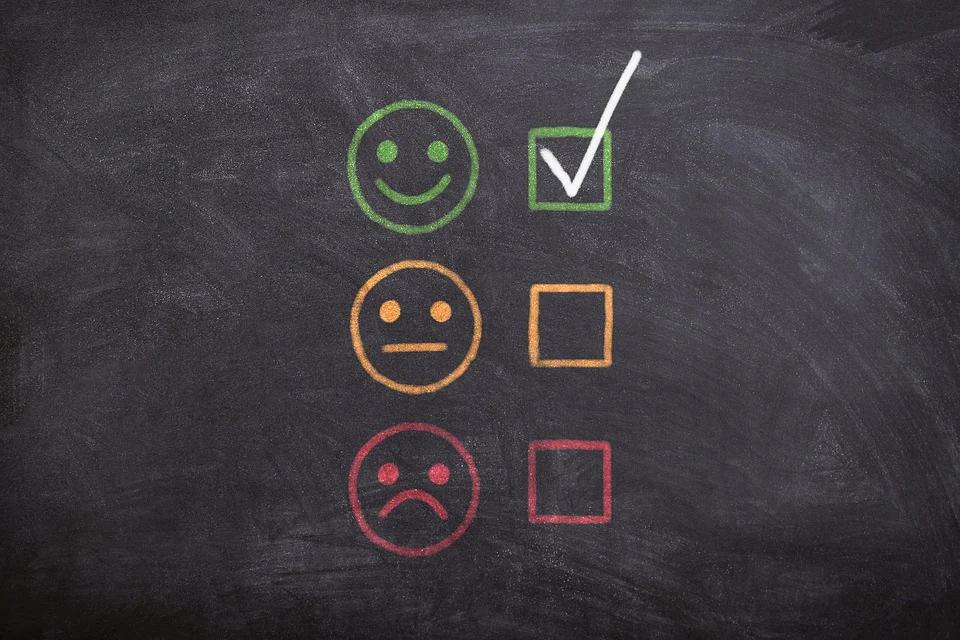 It is well-known that the right attitude towards life could help us a lot, but what is the right approach? The answer is simple: that is positive. Despite we’re in a severe period of the epidemic outbreak and many people around the world are suffering from this horrible disease, we should keep positive and don’t be afraid of it, which is not only suitable for our daily life but also a must for staying away from the disease. Even though the animation is tight, staying in a good mood could give us more courage to overcome difficulty.

A positive attitude towards life will inspire you to improve your health and achieve better. Positive people generally not only avoid food bad for health but also stay energetic in daily life, which could help them live a healthier life and always work hard for the goal. A specific manifestation of a positive attitude is still to keep a happy mood, not to be depressed by the short-term difficulties of the moment, and to give up the struggle for future life. Just like the saying goes, you could choose how to spend the whole day, why not pick up the warm smiles instead of the tears with you?

Knowing the importance, benefits, and ways of taking home workouts, we need to know some tips to ensure safety when you take some exercises at home.

First of all, remember to do some warming ups to wake up your body and let it be prepared for the strenuous exercise. Thoroughly warming up for your organization could prevent yourself from hurt during play sports. The warm-up exercise can activate all the muscles and bones of the body, and then you can directly do intense exercise without fear of injury

Secondly, water is the best assistant for physical activity which could provide energy and reduce tiredness. Drinking enough water will help you continue the next process in good condition and can be beneficial to timely replenish the water lost during exercise. 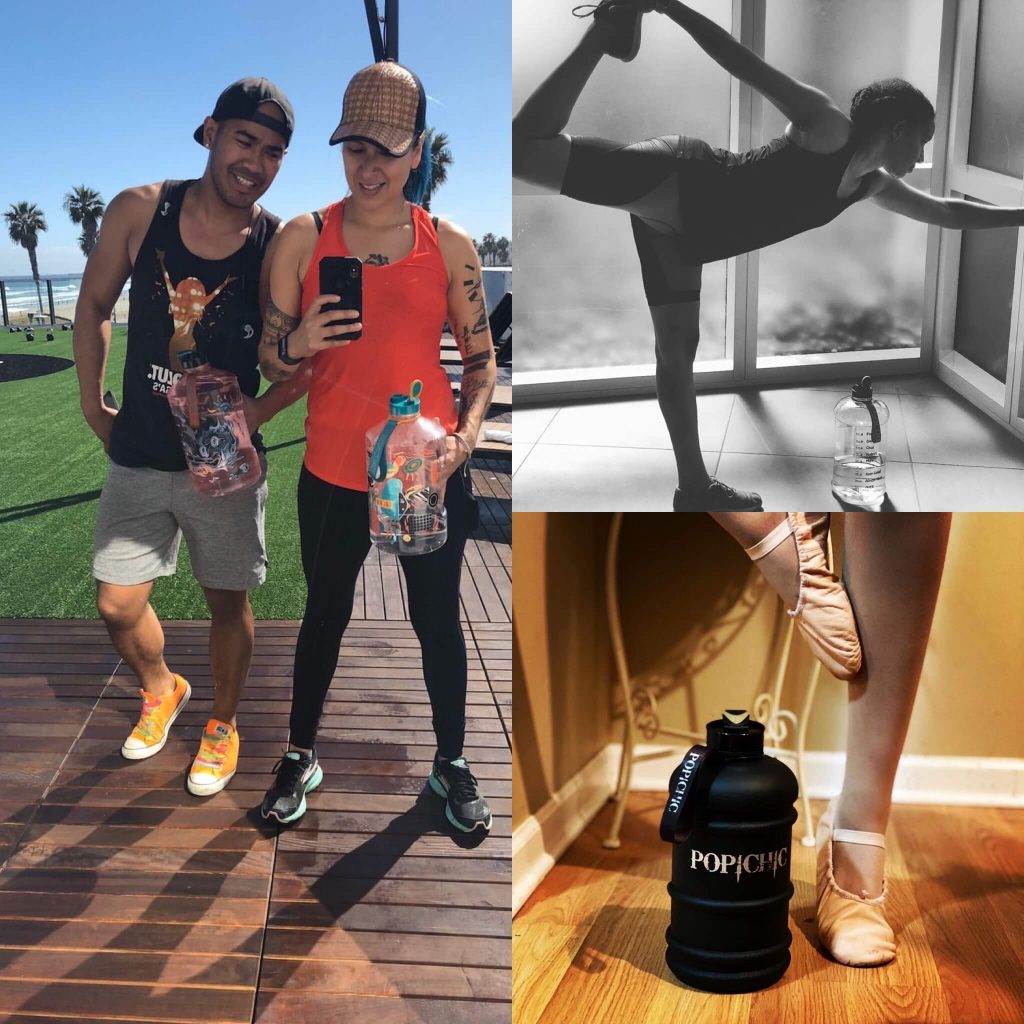 Thirdly, keeping fit also needs a healthy diet and the right time. The more healthy food you eat, the better condition you’ll have. Various vegetables, fruits, beef, and chicken breast are excellent choices for a healthy diet. And it’s better not to do exercises immediately after a meal. Exercise after a meal can cause indigestion and also cause physical harm, so exercise as much as possible within half an hour after a meal is better. 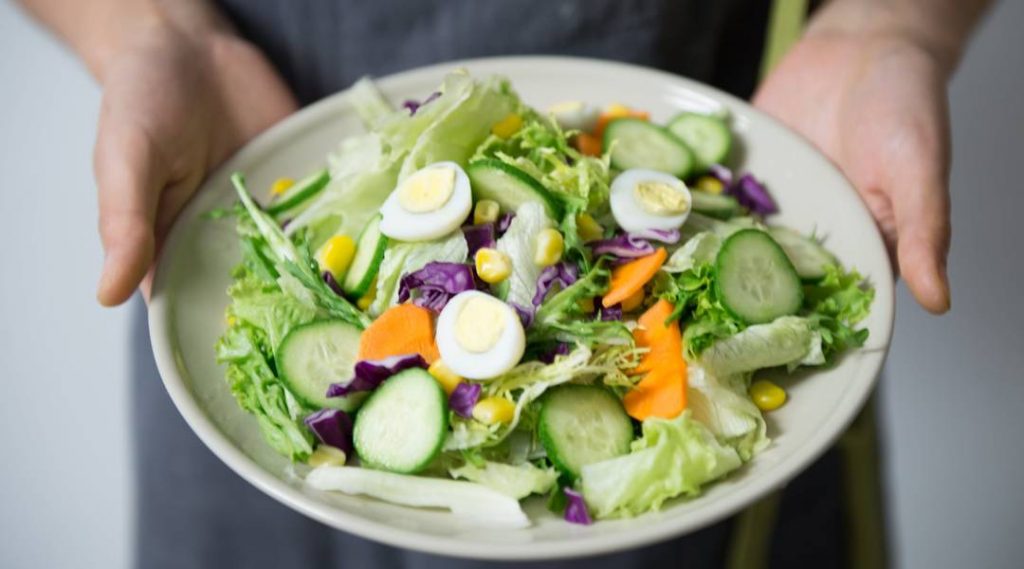 Last but most important, because of the risk of sports, it is critical to maintaining a moderate amount of exercise. Over training will weaken immunity, prolong fatigue, and consume more energy. To be short in brief, instead of relaxing yourself, doing too much physical exercise might cause muscle injury and make you feel more exhausted. And don’t forget to stretch after the workout. The stretch helps a lot to contribute to the body line and could relax after exhausting exercise.

What we talked about above are some tips for workouts at home. However, it is also applicable to outdoor sports. For a healthy life, It’s a must to take some physical exercises regularly, not only when we’re staying at home but also when we’re able to go out. Once you start to exercise, you will get more energy, and you’ll be healthier, which means a growing potential and possibility for your life.